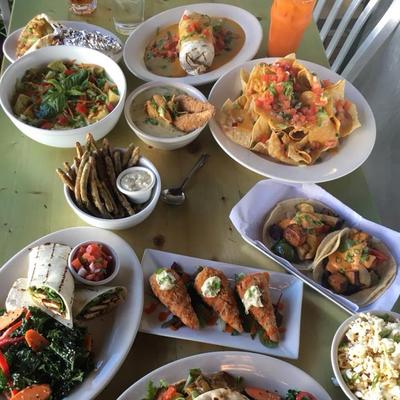 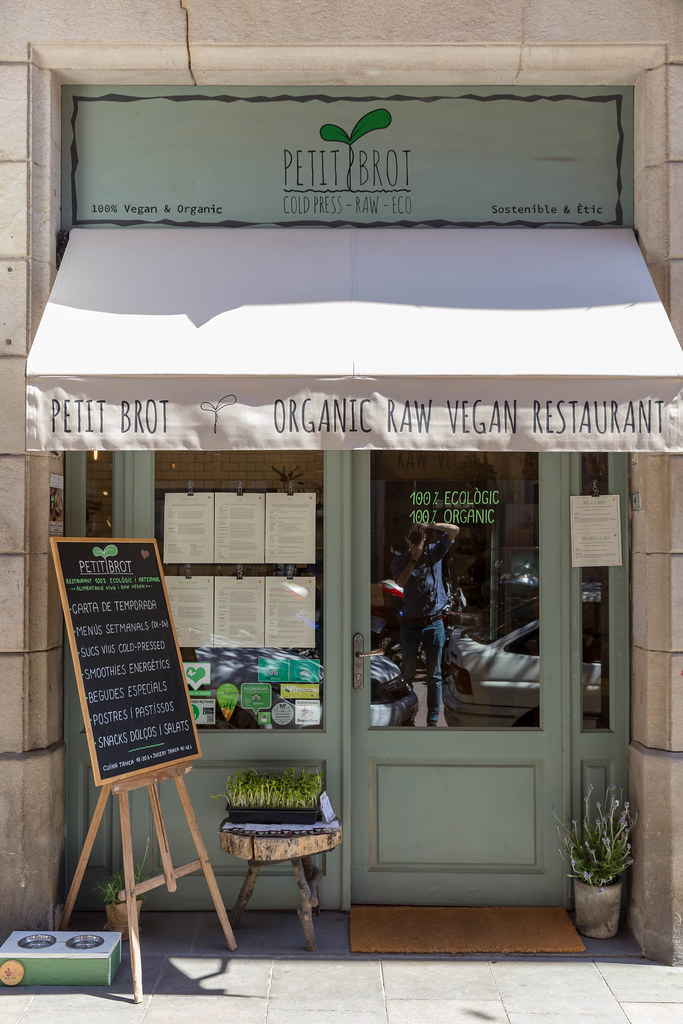 After 40 years, this vegetarian trailblazer keeps issues attention-grabbing with a worldwide palate and seasonal produce. This Berkeley spot has served vegan tamales, taquitos and other Mexican specialties since 2001. Meat-free eating within the Bay Area has by no means been better. Back on Glenayr Ave thereâ€™s a pocket-sized establishment selling golden, flaky pies with not an iota of meat in them. They even do mash and gravy for further comfort factors. Vegetables are delicious in their very own proper, and at Little Turtle, an all-veg Thai restaurant on Stanmore Road, they’re banking on the truth that itâ€™s not hen that makes a tangle of hokkien noodles delicious. The solely thing missing is the rumbling trolleys, but in exchange you get to eat your cruelty-free sui mai out underneath the shade of a large fig tree in Cook and Phillip Park.